I first met Nancy in high school. I was in my senior year and near graduation. My kid brother had a crush on her. I encouraged him to ask her out. He was very shy and introverted however, so to encourage him I said, “Well if you won’t ask her out, I will!” He never did.
One day when I was leaving school, there she was, sitting on the grass, struggling to draw a sketch of my car for art class. It was an International Harvester “Scout” in what today might be called an SUV.
I stopped and chatted a bit, but I didn’t want to drive off with her subject matter, so I offered to help her with it. My family was comprised of artists, and drawing and painting were my strongest skills throughout school. I basically drew it for her. Our art teacher was wise enough to recognize that it wasn’t her work.
After finishing the drawing I offered to give Her a ride home. She lived 15 miles away and required driving through a different state to get to her home. She didn’t want to impose, but I insisted “Not a problem, it is right on my way.” It was really 30 miles out of my way.
Soon after that was “Senior Skip Day” which was an annual event where classes were winding down and seniors were wanting to sow their wild oats. All my friends were trying to line up dates for the event.
Nancy was a junior, but I wanted to ask her out so I did and she accepted. By this time I was already falling for her and when she accepted my request, it was our first date, which sealed the deal for me; (1) because she was one of the most beautiful girls in our high school, and (2) she accepted. 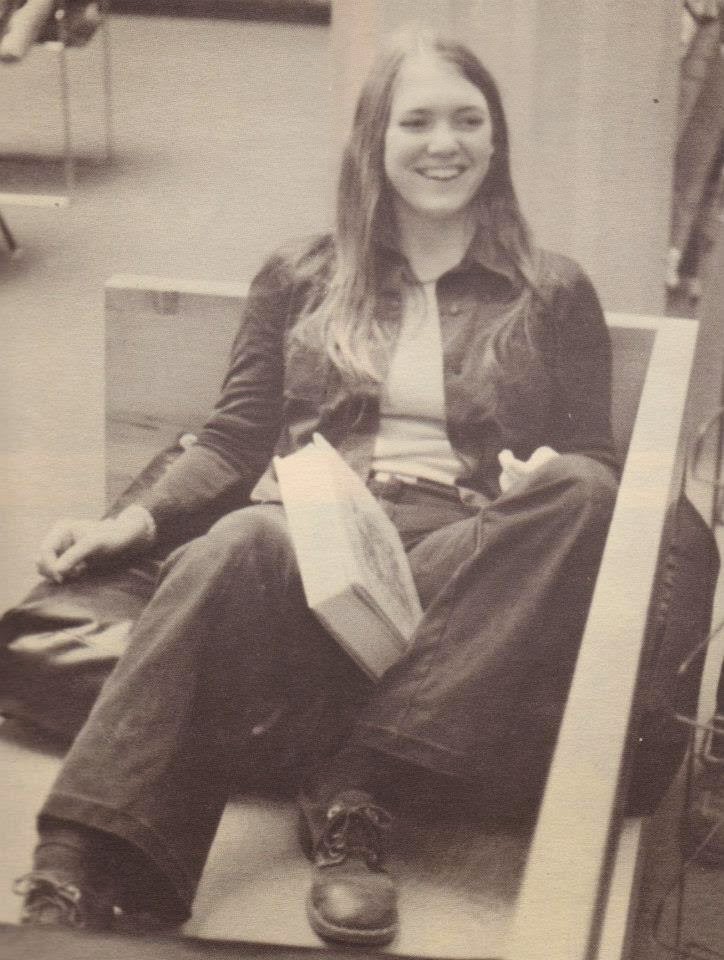 Not unlike my kid brother, I was introverted and had a bad track record of being afraid of asking a girl out, but when I did being turned down. So I wasn’t going to let this one go if I could help it. 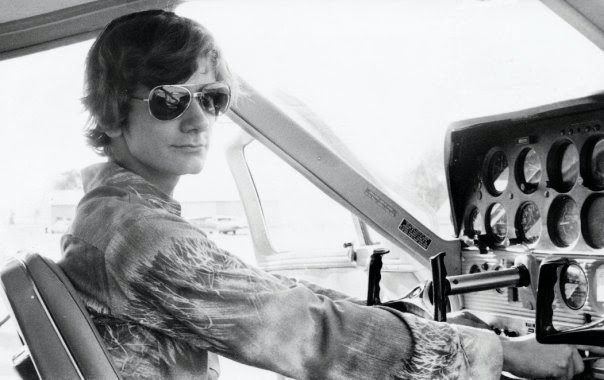 At the time I had my pilots license and was able to take Nancy for flights over the Vermont Mountains. We did everything together. It wasn’t long before we knew that we were in love. I always joke that she was my first and last date, which is the truth. 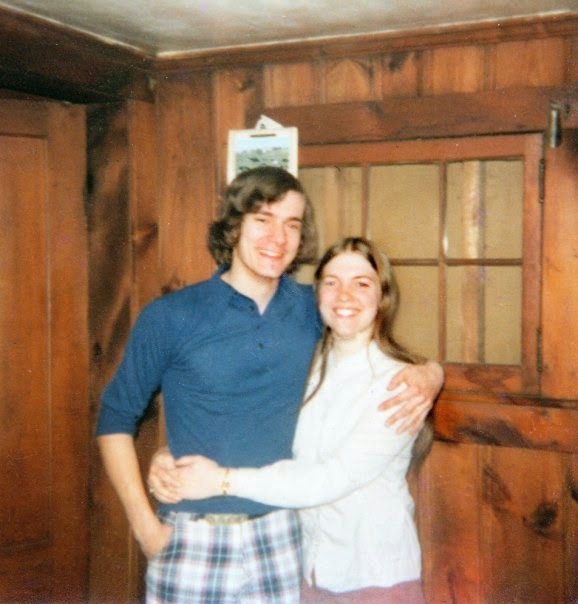 That is not to say our life has all been a romantic fairytale. Initially we had no moral restraint. We knew we wanted to get married, but I was heading off to college  and Nancy still had to finish high school. It wasn’t long and we got news that we were with child. I was wrestling with many sin issues in my life. I had no faith except for “dabbling” in Christian Science. Things finally reached a crescendo where I knew I had to change something, but had no idea how. I walked off the campus I was attending in central Vermont state and into the wilderness until I reached a clearing in the woods. I fell to my knees and prayed at a large boulder. I didn’t even know for sure if there was a God, but I didn’t know what else to do. God heard my prayer and I accepted His son Jesus Christ right there in the woods and THE greatest love came into my life.
Nancy and I both made that dreaded phone call to let our parents know the news. We had a shotgun wedding in the Catholic Church on New Year’s Eve. 30 years later on our anniversary we renewed our vows in our church with all our children present. Our pastor and spiritual father lead us in our vows. 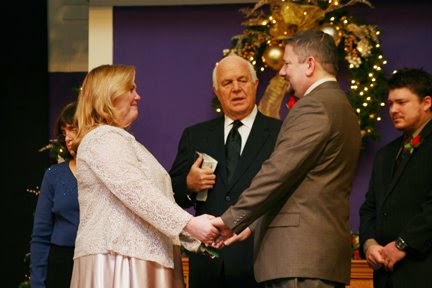 Now we have been married 38 years. We have four children and six grandchildren to date. 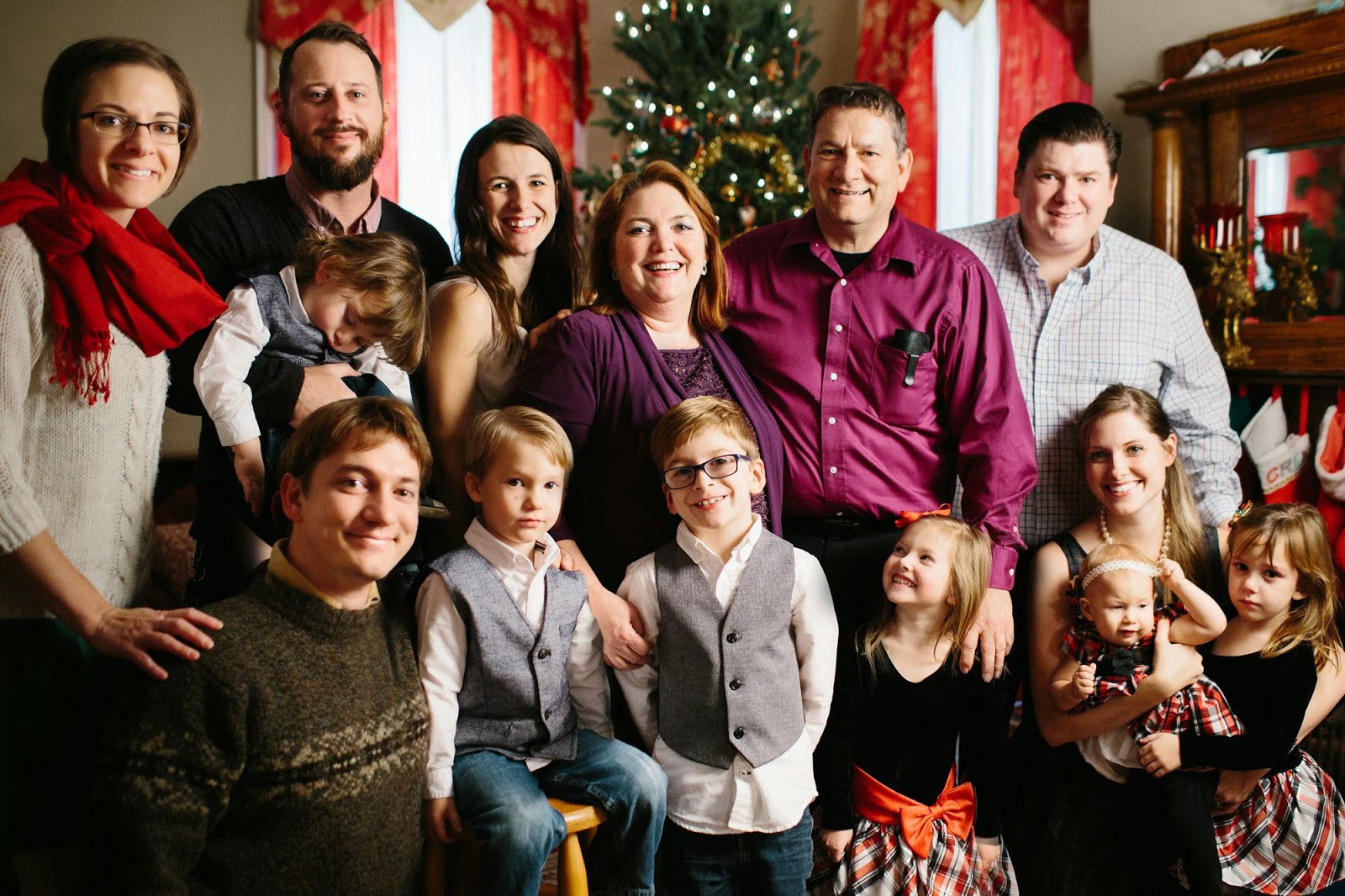 Our favorite thing to do together is just spend time with our family. Our second favorite thing to do is travel. Nancy works for Delta and now that we are empty nesters we’ve been able to travel all over the country and even overseas. I joke that when we were dating I flew her around.

38 years later she’s the one that’s flying me places (thanks to her employee benefits we both fly for free).

God has truly blessed us. 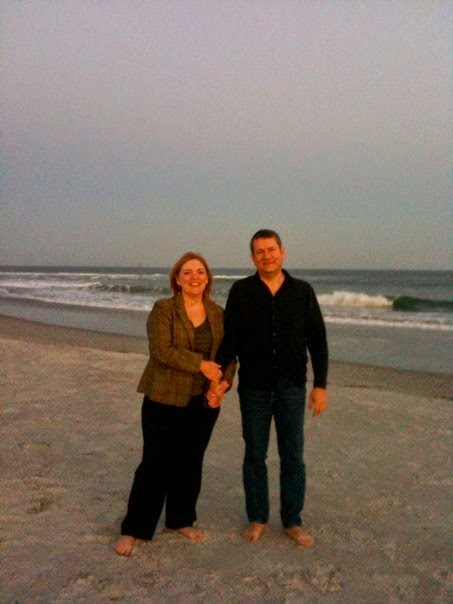 We are more in love today than ever.