For 28 years I always heard common clichés like, “You’ll find the one when you least expect it” or “Don’t go looking for love, let it come to you.” When I began graduate school, meeting a man, dating, and marriage where not what I was expecting nor what I was searching for. The dread of working full time while putting myself through school, writing papers, and late night studying consumed me as I attended my first class of grad school, Lifespan Development which now seems ironic. In the same class was Cameron, one of all four guys in that class… and one of only a hand full of men in the program for that matter. We were both beginning our graduate school journey towards becoming professional counselors. He sat a row ahead of me, constantly glancing at the clock anxiously waiting for the class to end.

Change began to happen one night during a group presentation. The activity was to list your negotiables, the values and beliefs there were flexible in a potential relationship, and non-negotiables, the values and beliefs that needed to be exactly matching for the relationship to be viable. We then compared it to the list of the man assigned to the group of 4 or 5 women. Out of five women in my group, my list came out more compatible for a relationship with Cameron than the all others in the group with only 1 category not matching out of 5 negotiable and 5 non-negotiable items. The leader of the exercise joked if there were going to be any love matches from this, but I didn’t think much of the match at that time and wrote it off as an interesting little activity. Later in the semester, Cameron flagged me down in the parking lot near our class one night to introduce himself and talk about our mutual interest in traveling to Peru as I had posted on Facebook about going someday. We made small talk from then on, but lost touch over the Christmas break. 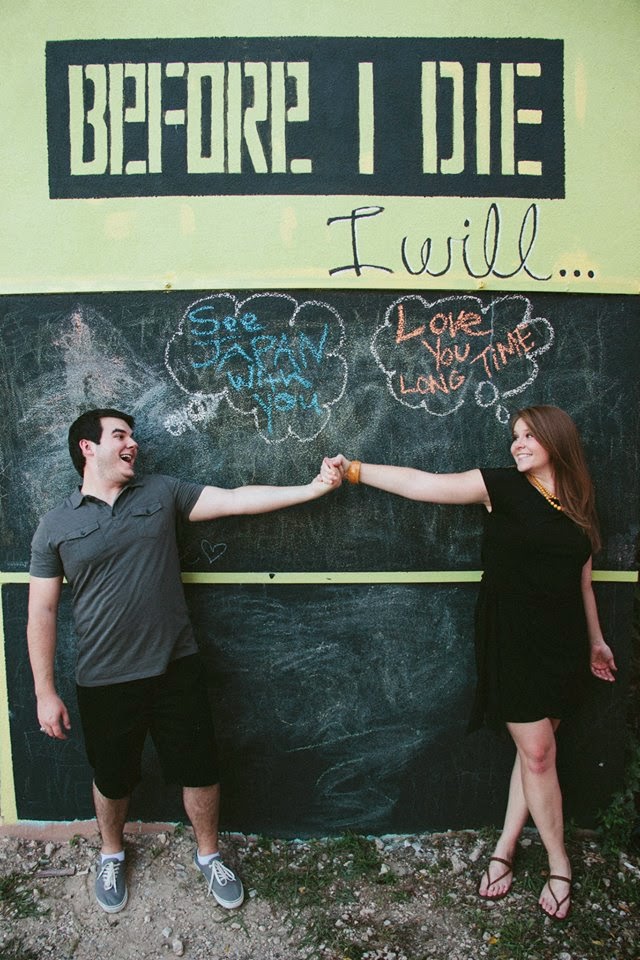 A semester later, we ran into each other on campus. We enjoyed catching up, talking about the new classes we were enrolled in that semester, various theories of counseling, and discussing Viktor Frankle’s “Man’s Search for Meaning” which Cameron had loaned me earlier. Through our conversations, Cameron learned that at the time I was living in a notorious part of town (considered by some) and he expressed interest in coming to visit and checking it out for himself. One weekend in February he came over …and continued to come over every weekend after that (and I mean EVERY weekend)! We enjoyed doing things together like going to a roller derby, shopping in the farmers market, going for hikes and walks, and watching our favorite TV shows (Firefly is the bomb!). 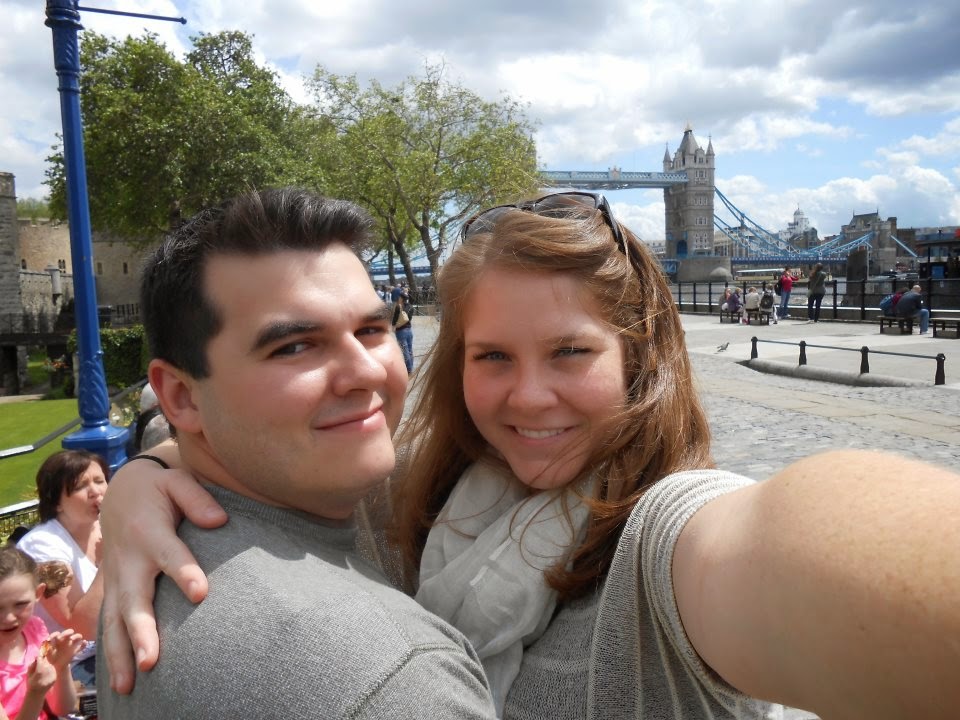 Throughout that spring and summer, Cameron made an effort to come visit every Saturday and even came from his home 47 minutes from mine on Sundays to go to a small church I attended and worked at with the youth group. During that time we did a lot of talking about our background and faith. Cameron often mentions that during this time of our relationship, I really ran him through the ringer of questions and discussions concerning our personal relationship with Christ, general beliefs, and values. Honestly, I would agree with his account of being a 21st century Spanish Inquisition, but I had waited 28 years and had been on several dates with a wide array of men that after getting to know them I knew were not a good match for me. At first glimpse he didn’t fit the mold of what a “Christian man” looks like from my dreams and expectations … he sure didn’t speak “Christian-ese” or fit the image of the Boaz I was going to marry one day.

We had many discussions about this idea of the “Christian man” and how that can look many different ways. I was battling those ideas that I had in my head and what I was experiencing as a true connection. I even went as far as showing up at his door step fully prepared to end the relationship despite my feelings that this was a genuine, great thing. Ultimately, Cameron proved his heart for the Lord and for me through action and deed. 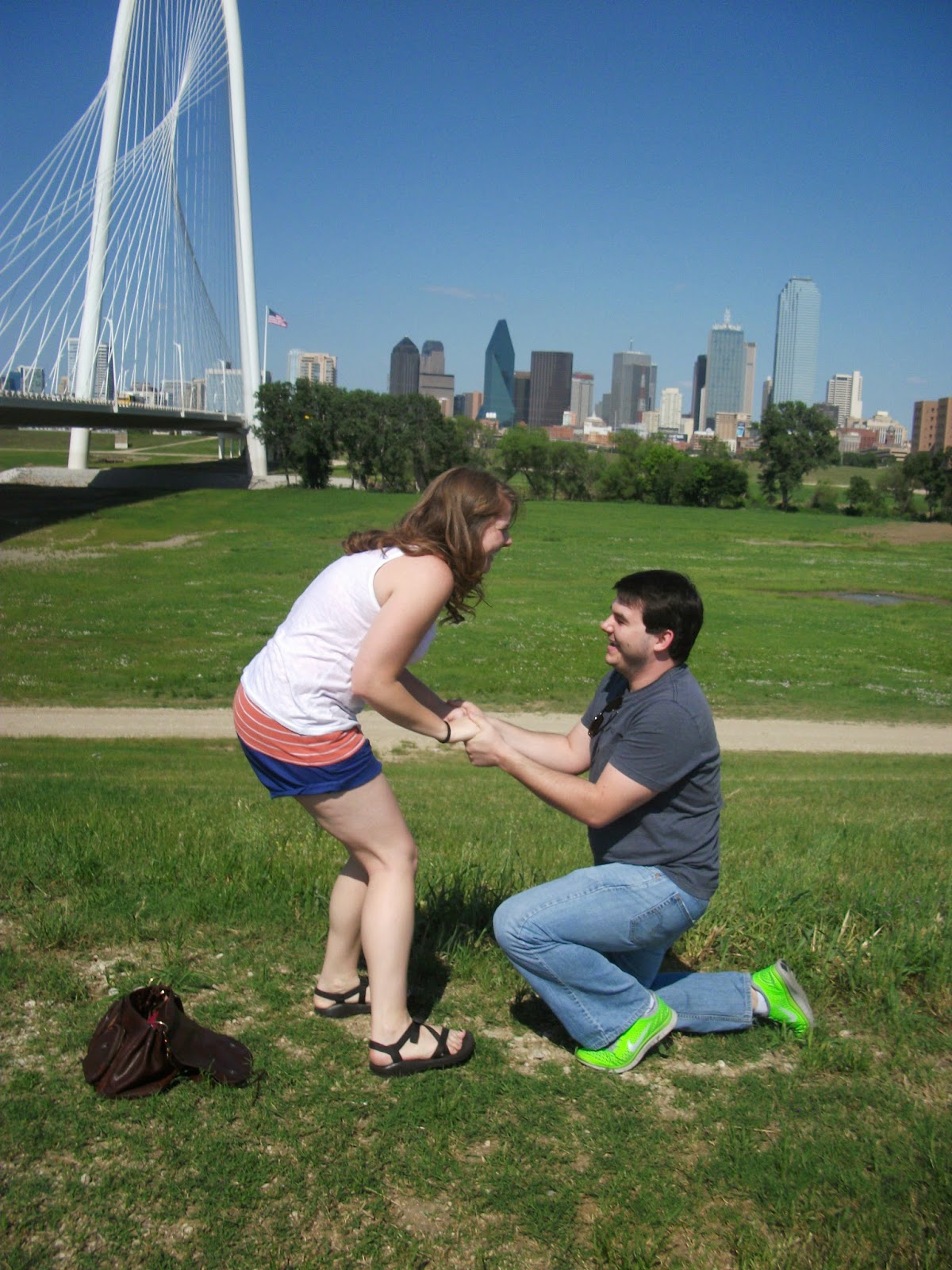 His relentless pursuit of my heart while daily seeking the heart of God was very evident. When I was in the throes of a dark, depressed, and stressful time, Cameron lovingly supported and comforted me. When I drove over a curb, popped all four tires, bent three rims, and ran over a baby tree late one night, Cameron took off work and came over first thing the following morning to serve me by assisting with the repairs. His thoughts are towards me and shows love in my love languages…quality time and physical touch (Although he argues that my love languages are all five!). His heart is filled with compassion for his friends, family, and the clients that he works with, and as we have discovered he is my “like opposite”. His strengths are my weaknesses and vice versa.

We’re only a year and a half into our marriage but Cameron has embraced his role as husband, protector, provider, and leader of our family (just the two of us and our little fur baby, Seren). We are working hard to honor God with our resources, choices, actions, forming healthy family habits, and planning for the future. However, it isn’t as story book as it may read. There are disagreements and hardships. I have said it is like running the 3 legged race of your life, for life! In the words of Cameron though, the sweet is never as sweet without the bitter…I’m sure he took that from a movie, he always quotes something. I know this though…this man was well worth the wait, not only as my first kiss, but also as the man I would marry and do life with, together 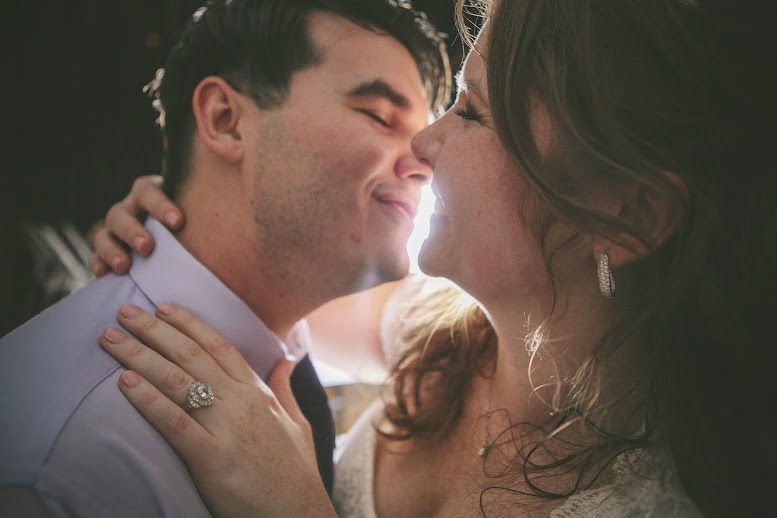