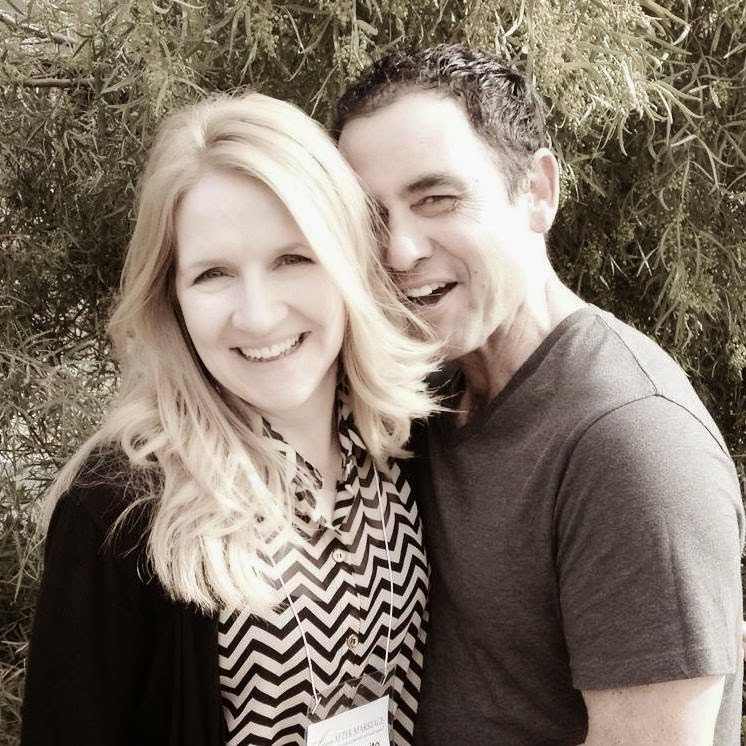 My husband and I met when I was just 16; we married 6 months later.I had been raised in a Christian home, but spent my early teen years running with a wild crowd. I ended up dropping out of school and then taking the California High School
Proficiency Exam. In the fall, at the age of 16, I enrolled in Jr. College.As Christmas of that year approached, I had grown weary of the weekly rounds of
nightclubs and the seedy life my friends and I were living. I can remember one night
being woken by my friend. I had been sleeping on the couch of her new boyfriend’s
apartment after a late night at a club, and an ex-girlfriend had come into the apartment
to threaten her. Terrified, we ran out the door and drove away. This was one of several
incidents which made the party life look less and less appealing.

In the early spring, after a few quiet months of going to school and work, my manager at
the clothing store where I had a part-time job finally convinced me to go on a blind date
with her boyfriend’s best friend. I had hesitated to become social with my co-workers
because I was uninterested in a boyfriend after my few years of craziness. There was
also one other small problem. I had lied about my age to get the job. This made an
honest social life seem a bit out of reach.

After several months of her telling me what a perfect couple we would make, she finally
convinced me to go on a date with their friend, and I am forever thankful that she did.

On our first date, my co-worker, her boyfriend and my date picked me up from my
home… in a pick up truck. With no back seat. So, my very first date with my husband, I
had to awkwardly sit on his lap in the cab of a tiny Toyota truck.

Our dates got better, and within three months of meeting, he proposed. My mom went
with us to the courthouse to give her permission for us to marry, and then we had a
lovely church wedding. Three years later we had our first child.

We will celebrate 25 years of marriage in September. We have had a lifetime of love, a
lot of kids, and loads of opportunities to forgive and to grow. 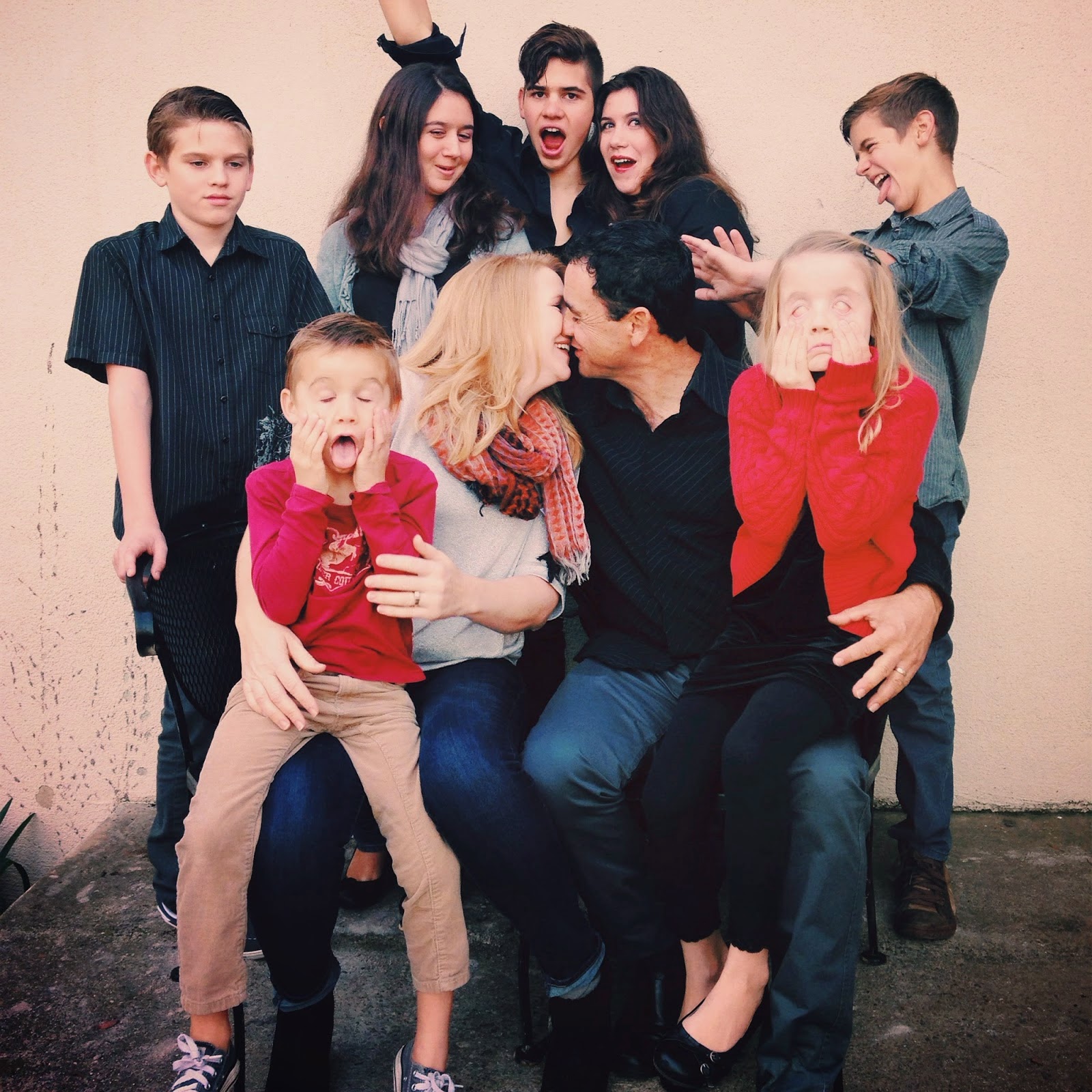 Although we didn’t start our married life as committed Christians, God was gracious to us and won our hearts. We have seen Him continue to pour out mercy and grace on us and our children throughout
our life together, and the latest gift has been the marriage ministry, Love After Marriage.
We went to a week long seminar and learned tools for reconciliation and communication
that have been instrumental in healing hurts and bringing new closeness and love into
our decades long marriage.

Marriage is a gift, and I am so thankful that God brought my husband and I together. He
is a God who gives good gifts.

Jennifer is a homeschool mom to seven children, and is married to her best friend Scott. They live on a small farm in Northern California and travel regularly to Mexico for outreach.
Her writing has been featured in magazines such as Above Rubies, Wild and Free, Home Educating Family, and Home School Enrichment and she is the author of the book, Bountiful Homeschooling on a Budget. She blogs at http://homeschoolingforthewholefamily.com or you can follow her on Instagram, @jennpepito. She is passionate about encouraging women as they love the husband and children God has blessed them with.
Thank you for joining us for this Valentine’s series of How We Met. Come back tomorrow for the final story of when Richard met Nancy!
By Natalie| 2017-01-04T12:29:09+00:00 February 12th, 2015|Marriage, Uncategorized|6 Comments